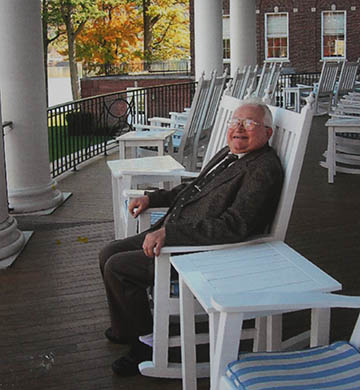 Philip R. Harris, of 1032 19th Street, Watervliet NY passed away on Friday, June 17th, 2016 at the Eddy Heritage House Nursing Center Tibbits Avenue, Troy, NY. He was a resident there since August 2014.

Philip was the son of Andrew and Helen (Wanko) Harris both predecease. Phil was an active long time member of the First Presbyterian Church of Watervliet where he served as Elder and Deacon for many years. Phil attended and graduated from Watervliet schools, (School 9 and Watervliet High). Shortly after graduation he obtained employment with the New York State Health Department as a Lab technician with their Radiological Science Group. He remained there for 48 years at various sites in Albany, retiring in 2006.
Phil  is survived by his brother, David Harris, sister Diane Ladley and her husband, Thomas Ladley all of Watervliet, NY.
Phil developed an early interest in gardening and specialized in growing annuals like Zinias, Bells of Ireland, Cockscomb and especially many varieties of Sunflowers. Using plantings from his garden, he was known for creating unique flower arrangements for many occasions and provided floral displays for his church each Sunday. He was a life member of the Men's Garden Club of Albany, NY where he participated and enjoyed the activities of the club for many years.
Phil was a long time friend and supporter of the Berkshire Bird Paradise in Petersburgh, NY.
He developed an early interest in ornithology, particularity in waterfowl and larger birds. He had a wide knowledge of many species and their habits. He was a long time member of the American Pheasant and Waterfowl Society (APWS). He really enjoyed attending meetings and participating in may of their their tours to various bird sanctuaries .He was also a member of the Hudson Mohawk Bird Club and the New York State Ornithological Association. He was also a member of the Taconic Hiking Club.
Phil belonged to the Uncle Sam Stamp Club of Troy, NY for many years and avidly collected stamps from Great Britain,
Phil was a member of the Troy Arts Guild and served as its long time treasurer before the group disbanded.  He was also a member and guiding light of the Zelie Interdenominational People Society (ZIPS), which is a social and humanitarian group which met at the Trinity Methodist Church in Albany,  where he served as their President for many years.
Phil became a member of the Albany & Troy Lions Club and greatly enjoyed traveling with his brother, Past District Governor Dave Harris, to attend club, national and international meetings and conventions of the organization.
In lieu of flowers, donations may be made to the Men's Garden Club of Albany, NY
Memorial Fund  C/O Russ Greenman, 25 Worthman Lane, Rensselaer, NY 12144. 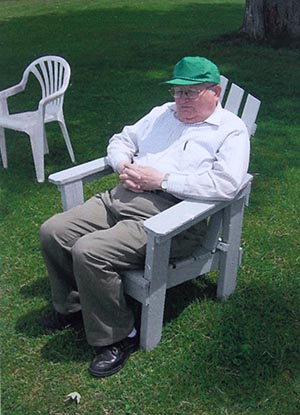 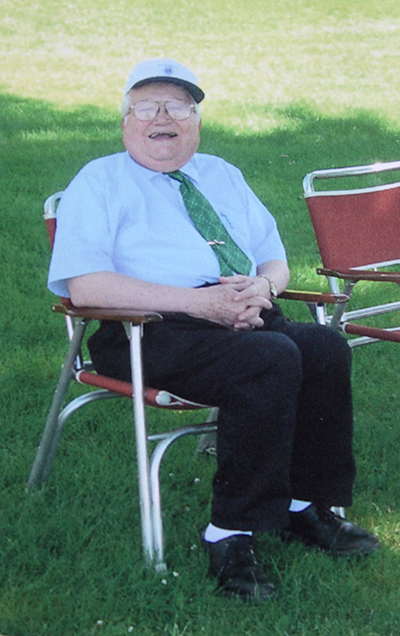 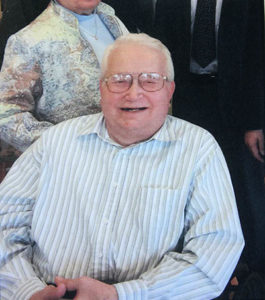